Open day of the Demonstration Garden 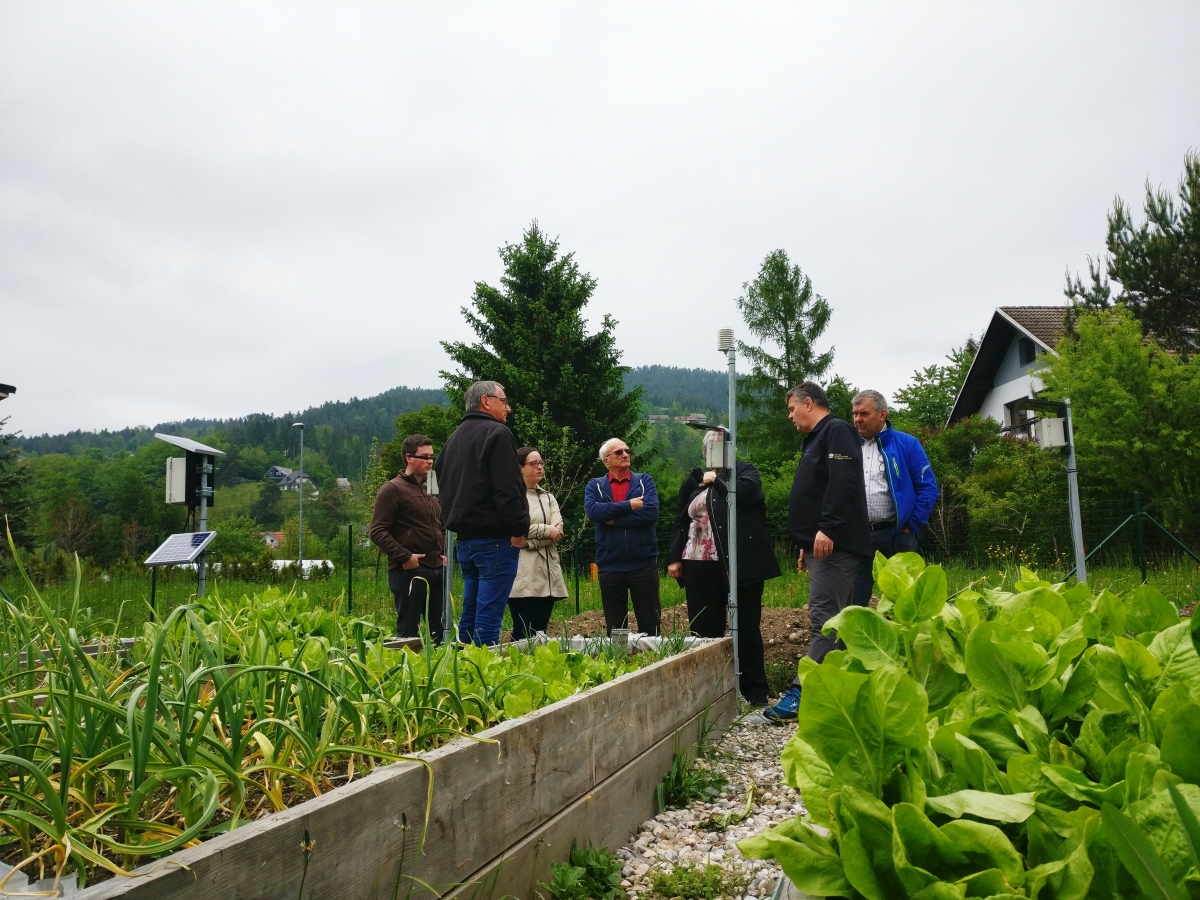 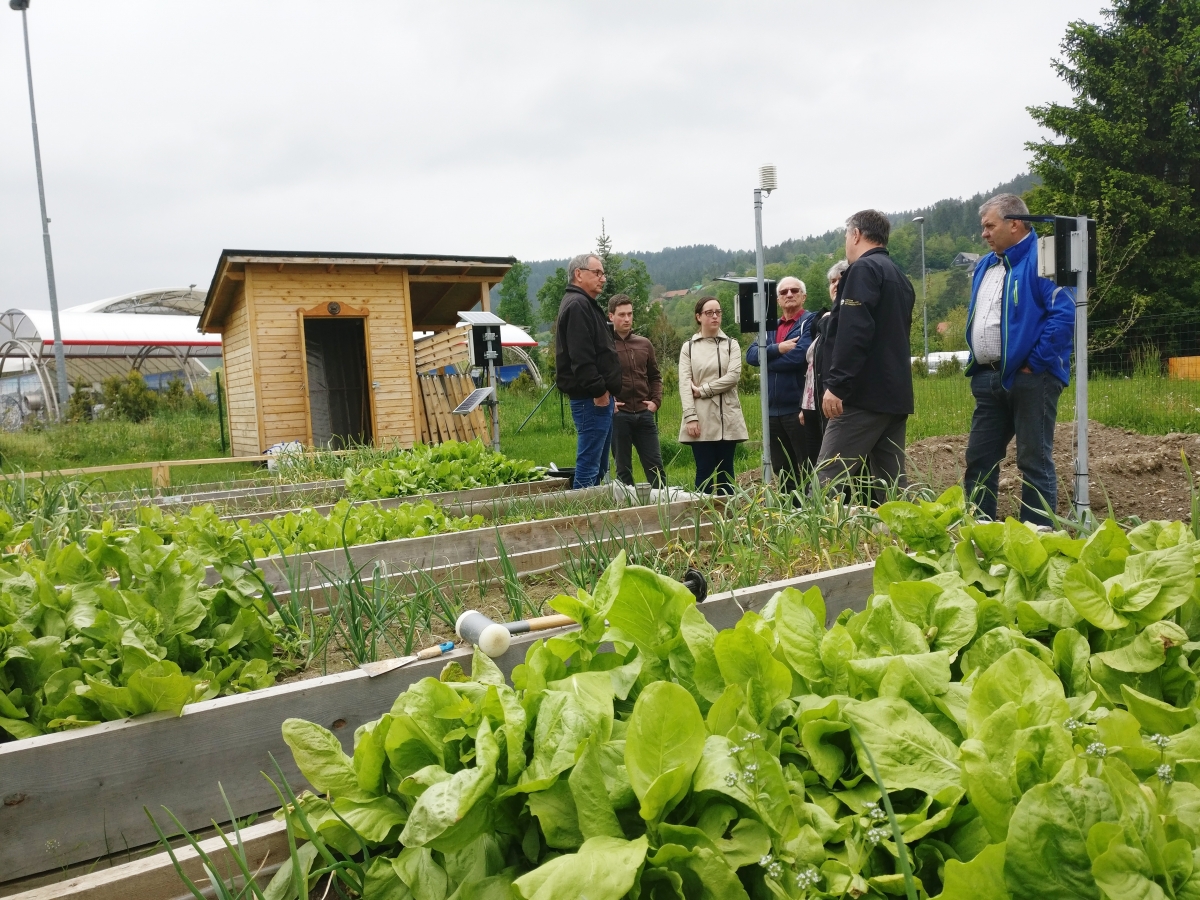 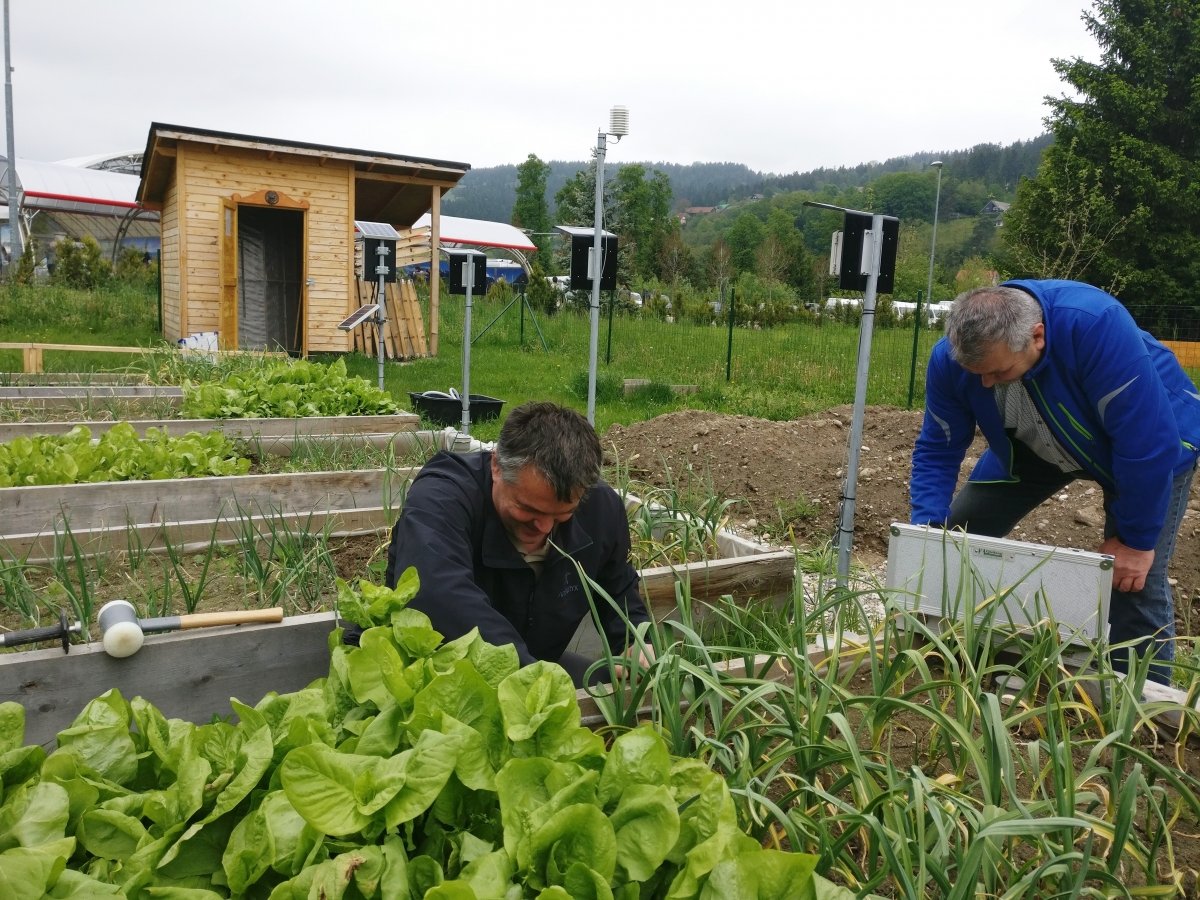 Demonstration garden is used for research and scientific experiments by University of Ljubljana.

The garden consists of 9 raised beds filled with originally contaminated soil and ReSoil remediated soil. The soil was from the immediate surroundings of the garden and, due to the flooding of the Meža river, which deposited contaminated river sediments, it was contaminated with an average of 1734 mg/kg Pb, 3313 mg/kg Zn and 24 mg/kg Cd.

Quality of the soil after remediation was intensively observed in cooperation with University of Ljubljana within a research project (ARRS J4 – 8219):

The demonstration garden is regularly visited by groups from educational institutions (schools, faculties …) and other interested visitors.